Set during quarantine time, this screenplay requires one location...Most characters use skype, emails, texts and video calls...The suspense builds up as they begin discovering the true nature of the antagonist: HEDRA, a first time female producer, whom the lead character JESSIE, the screenwriter, meets through linkedin.
Inspired by true events the project could be described as a cyber single white female.

LOG LINE: Traumatized and reclusive since a violent assault, a famed female screenwriter trying to return to her normal life accepts to write a screenplay for an independent and first time female producer who begins stalking her. 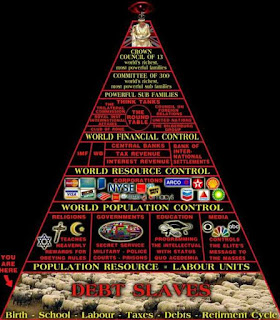 Is that what you want to be? A slave??? Time to react! 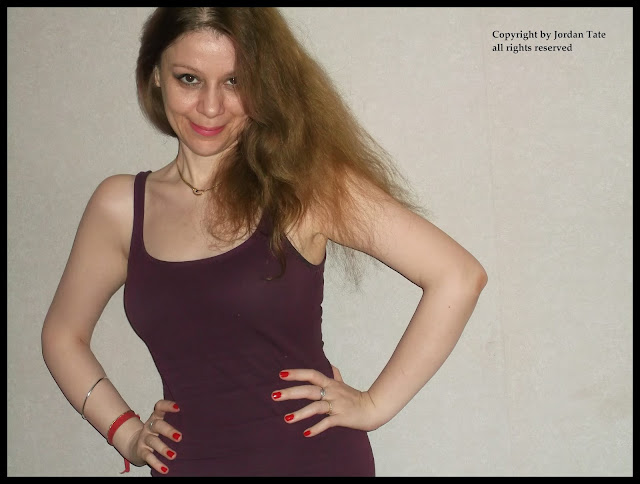 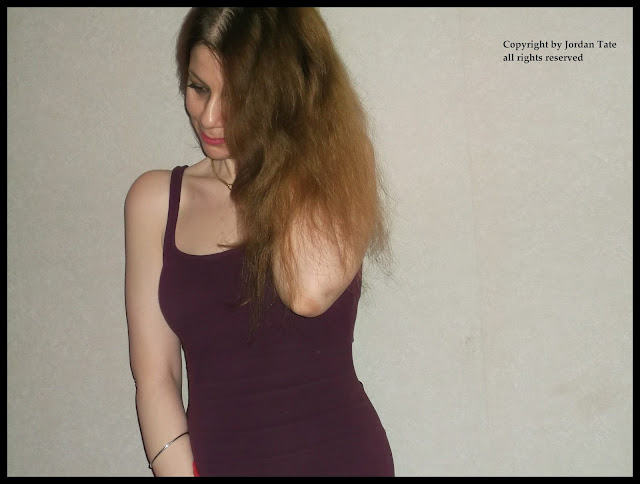 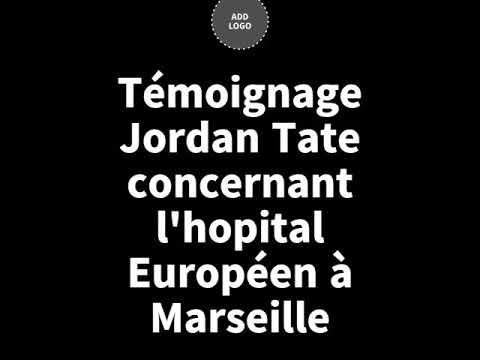 Thank you for the sultry voice! You'll all hear it again very soon