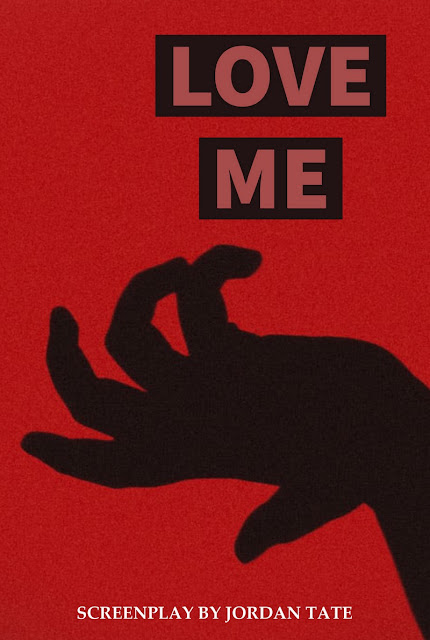 LOVE ME:  Traumatized and reclusive since a violent assault, a famed female screenwriter trying to return to her normal life accepts to write a screenplay for an independent and first time female producer who begins stalking her. 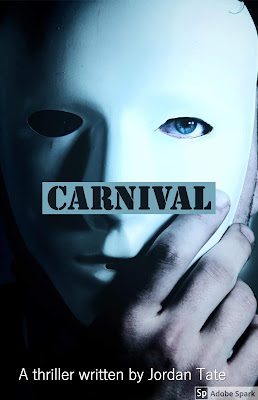 CARNIVAL
A mysterious masked serial killer roams Venice streets during the Carnival seeking revenge for a tragic occurrence that happened during the carnival decades ago. Throughout his killing spree the mysterious murderer confesses his homicides to an old and tormented priest who seems somehow connected to the tragic occurrence. 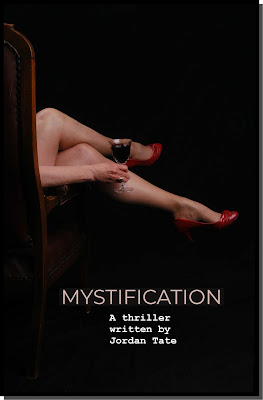 MYSTIFICATION
Gabrielle, a mysterious psychologist is used to collaborate with the police on their darkest cases- she has seen the most brutal crimes and day by day, she’s been managing to hide the darkest part of herself- however her meeting with a dangerous and mastermind psychopath and her new investigation involving "evil" twins is going to unleash the most terrifying part of her personality.
91 pages 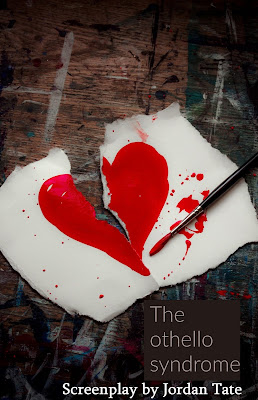 A psychological and dramatic thriller  with some fantasy elements revolving around Pathological jealousy.


In a city of transgressions and lust a genius filmmaker meets a young and fair actress who slowly becomes his muse and obsession. Gradually descending into madness the movie maker, becomes convinced his young spouse cheats on him and envisions to kill her and commit suicide so they can remain together everlastingly.
91 pages. 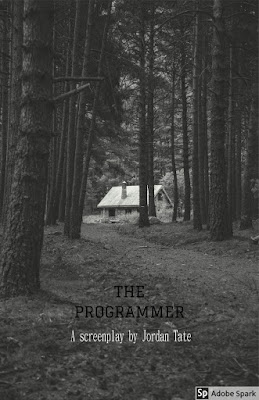 THE PROGRAMMER
Cassie, a psychic, is haunted by nightmares and graphic images depicting the crimes of a serial killer who selects his victims online. 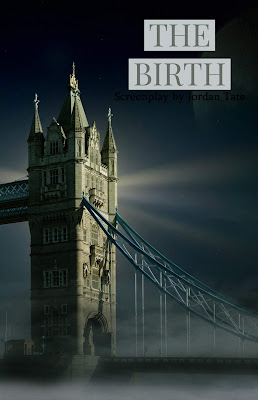 THE BIRTH
London-Nowadays, a young scientist lays his hand on a diary unveiling the real identity of Jack the ripper and takes us on a ripper tour back in London 1888.
111 pages 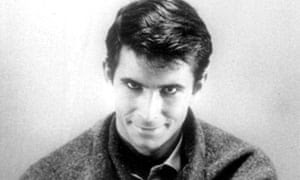 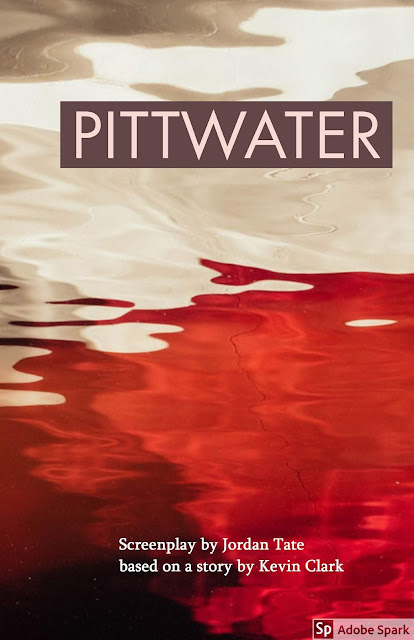